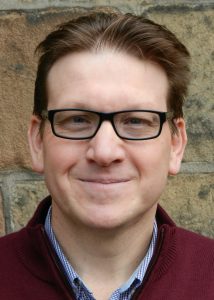 Revd. Dr. James Hughes has been vicar of  the United Benefice of Duffield and Little Eaton since September 2016. This role was initially more focused at Duffield, but has increasingly been focussed on Little Eaton, and since June 2020 James has been the sole minister with pastoral responsibility for Little Eaton.

He is married to Kirsty, and they have four children. Before coming to Duffield and Little Eaton James was Minister of Christ Church, Greenbank in Chester Diocese, having served his curacy in Guildford diocese from 2003 to 2007. His PhD is in Paul’s doctrine of the Church, particularly focussing on relationships between churches in the New Testament. 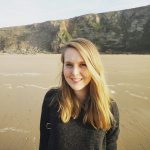 Helen is responsible for the running of youth ministry here at St Paul’s Church, and the youth and children’s work at St Alkmund’s Church Duffield, working closely and liaising with brilliant volunteers who are also passionate about our under 18’s.

Helen is married to Will and her present post began at the beginning of August 2016.

Check out our youth and children’s pages to see what’s going on here at St Paul’s & in our wider United Benefice. 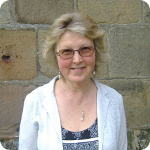 Linda is a retired GP.  As well as being church warden, she is often found hiding behind the piano, and if feeling adventurous she’ll pop out to play the violin.  She’s married to Rob, and they have two grown up children, Helen (our Youth and Children’s Worker) and Peter. 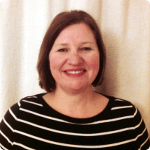 Lucy co-ordinates safeguarding for our parish.  If you have any safeguarding concerns you can either contact her on safeguarding@littleeatonchurch.co.uk or you can report a concern directly to the Derby Diocesan Safeguarding Team here.